Trellis Wine Group was founded in 2005 by Mark Crisler in order to introduce artisan and family-owned wineries and spirits to national account restaurants and hotel chains. While traversing the country representing Robert Mondavi Winery, Mark began to realize how homogeneous many of the wine lists at national accounts were, with a small number of primarily larger wineries represented. He was also aware that consumers were becoming more wine savvy, and wanted new “discovery” wines. With 25 years of industry experience, Mark formed Trellis Wine Group to bring more honesty and diversity to the wine lists of national restaurants, hotels, bars, and venues.

In the years since, Trellis has made its name promoting the best of the best, and as a well-respected beverage partner with placements nationwide. As the demand for ultra-premium beverages continues to skyrocket, Trellis Wine Group is uniquely positioned to help connect artisan producers with decision makers in the national accounts channel. 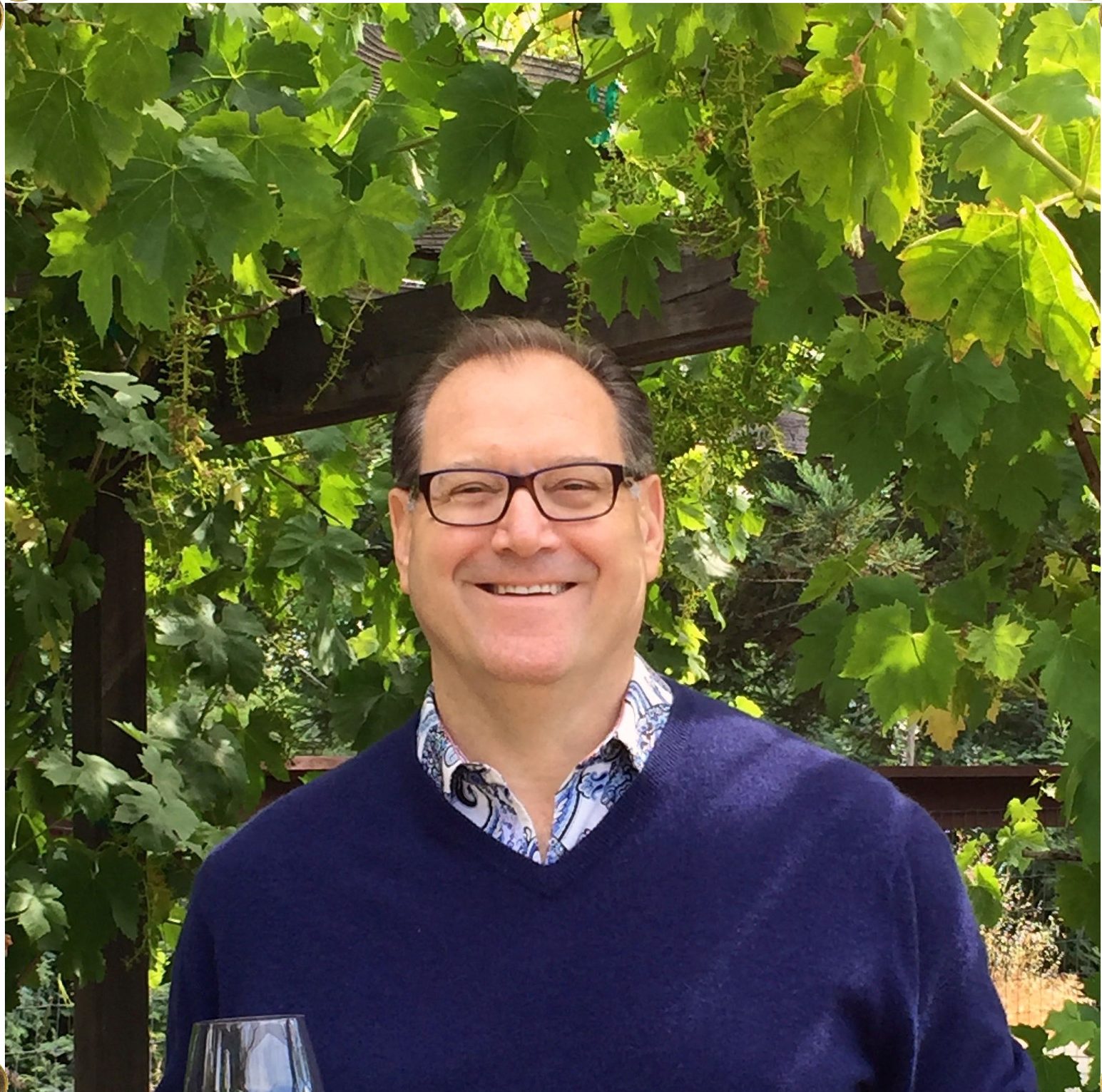 Born and raised in the Pacific Northwest, Mark began his trek into the wine industry developing an advertising campaign for the wineries of Washington while studying at the University of Washington. Soon after graduation he moved to Southern California, working for a small restaurant chain before going to work for Southern Wine & Spirits, California’s largest distributor.

At SWS, he worked as a sales representative. and shortly thereafter became the On-Premise Wine Sales Manager for his region. Mark developed and worked with restaurant owners and wine buyers, helping to develop their wine lists and create and implement a multitude of successful wine programs during his seven years with the company.

Ready for growth, Mark was recruited by Robert Mondavi Winery, where he managed the Southern California region until transitioning into working solely with on-premise national accounts. From there, he used his accumulated experience to successfully bring Robert Mondavi’s wines and culture to national restaurant chains. When the company eventually sold to Constellation Wines, he helped them set up a new hotel division, and stayed on as the director of hotels until starting Trellis Wine Group.

With a business model created to guide and grow family-owned wineries and artisan spirit producers, and helping them to enter successfully into the on-premise national accounts arena, Mark has created a unique and diverse portfolio of wines and spirits.

Mark and his wife live in Sonoma California’s beautiful wine country, and are the empty nest parents of three young adults.  In 2014, Mark was certified by The Court of Master Sommeliers, another step in a lifelong journey appreciating wines of the world. 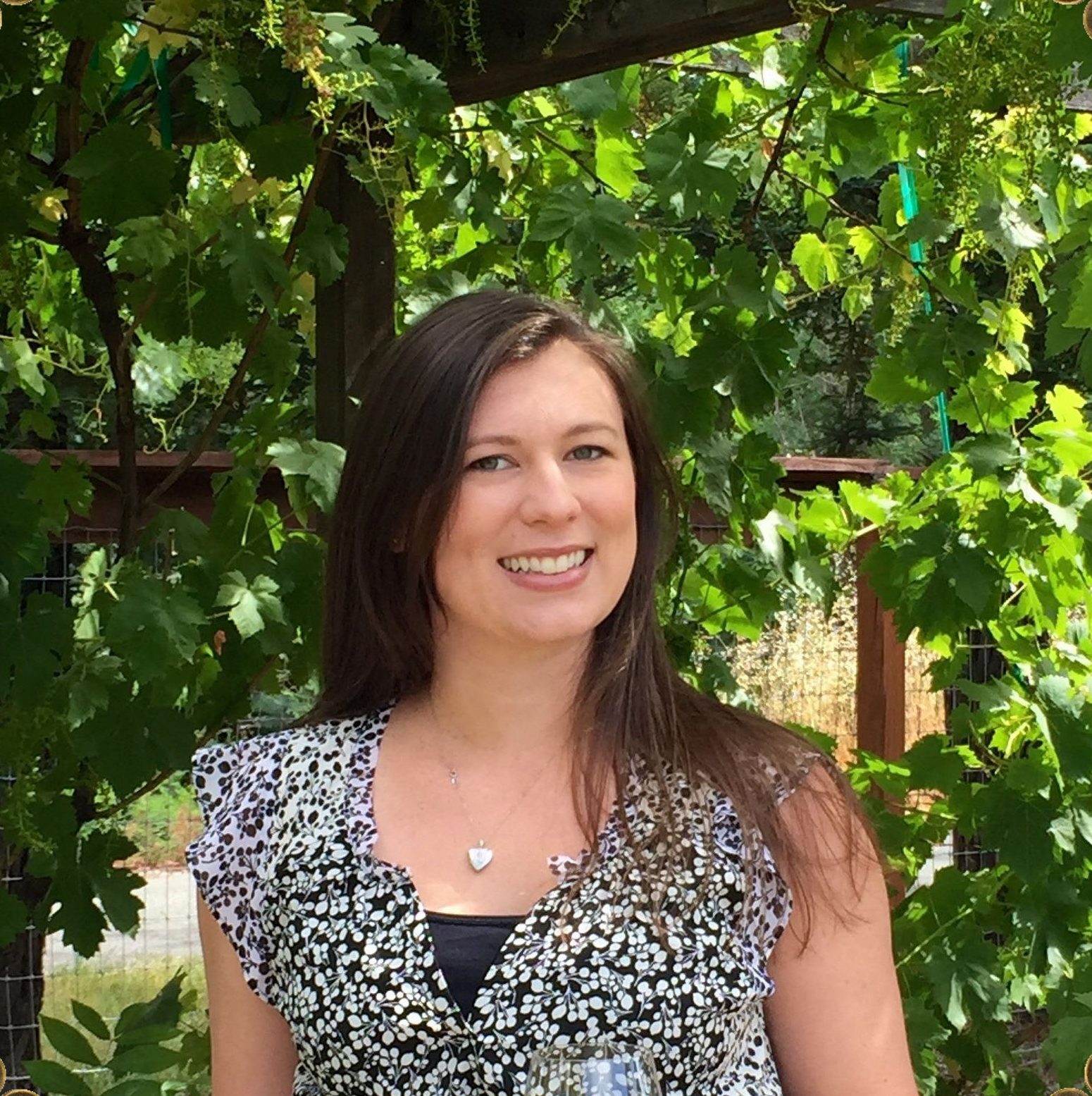 Kelsey is the keeper of information at Trellis Wine Group. She discovered her love of wine at Fresno State where she met her winemaker husband and became indoctrinated into the wine world. Kelsey’s love of wine began amongst passionate, young winemakers which has instilled a profound appreciation for the skill and art of winemaking.

Hungry (and thirsty) for more wine knowledge, she has since managed operations at two family owned wineries in the Sonoma/Napa area. Moving from the production world to the sales world has been a rewarding experience. She is in charge of pricing, samples, bookkeeping and general operations at Trellis Headquarters in Sonoma.

When not managing the ins-and-outs of Trellis Wine Group, she enjoys hiking, yoga, gardening, and exploring California’s beautiful wine country. 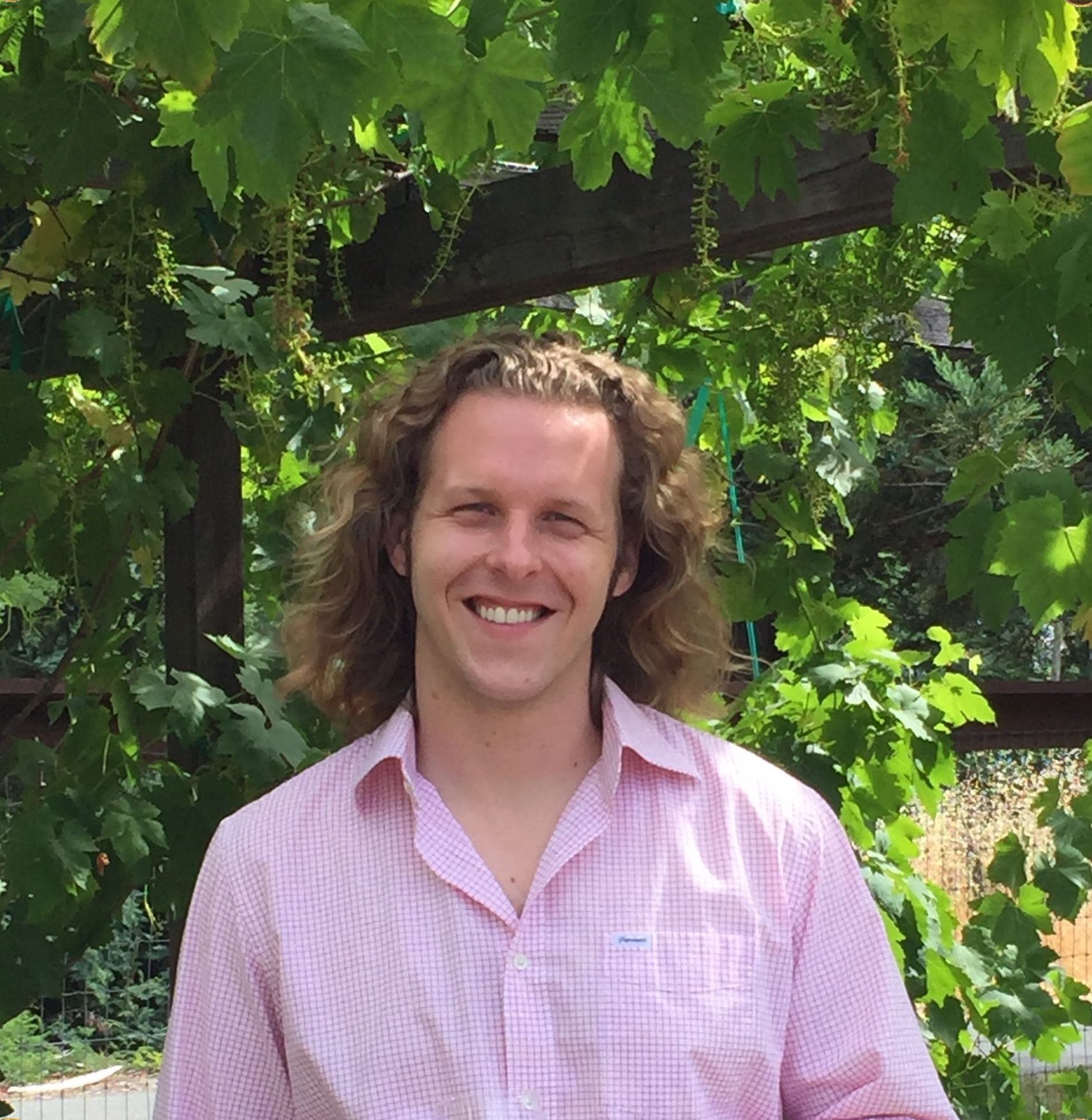 Mark’s son Brandon has spent his life immersed—figuratively speaking—in the beverage world. Some years after spending his childhood tagging along to wine seminars, meetings and deliveries then venturing off to school in the Central Coast, something clicked and spurred Brandon to devote himself to the beverage arts.

For Trellis, Brandon wears several hats: from traveling for sales meetings & conferences, to designing presentation materials, and cocktail recipe development. He can usually be found at Trellis Headquarters in Sonoma, our Development Bar in Oakland, or in a plane en route to our customers across the country.

Brandon’s spare time is divided between growing, making, and enjoying all types of foods and beverages—with a penchant for perusing all the hidden restaurant wonders of the Bay Area. Brandon is often to be found tending to his beehive and urban garden at his home in Oakland, concocting a new batch of homebrew, or hiking the East Bay Regional Parks with dogs Ajax & Miles. 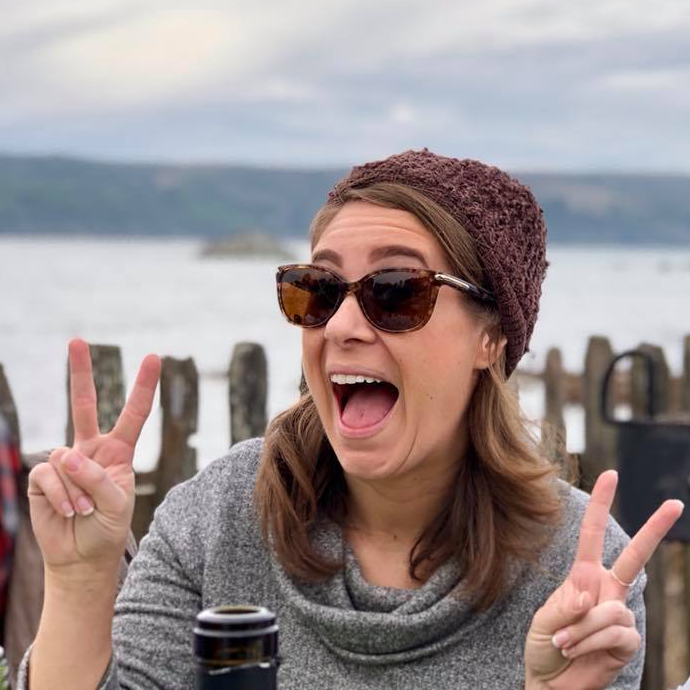 Heather Wallace, Mark & Terry’s daughter, has joined the team in a variety of capacities to keep our office running smoothly. Heather manages pricing and distributor information requests from our customers and keeps partner information up-to-date. Additionally, Heather has taken over the running of our social media channels and has introduced the office to some of the more modern workplace management systems gleaned from her years in corporate America. Welcome Heather!