In 1964 Tony Truchard received orders to report to Korea for a two year tour; however, a very pregnant Jo Ann Truchard, his wife, changed all of that by slipping on a grape in the grocery store in San Antonio and breaking her knee.  Four days later, sporting a full leg cast, Jo Ann delivered their fourth baby and their lives changed.  Instead of Korea, the Army decided to send Tony to Northern California to serve as the medical commander for a base near the Nevada border.

During Tony’s tour in California the Truchard family took a number of road trips.  On one such trip, after checking in at the Presidio in San Francisco, the family drove up to the Napa Valley to see the vineyards.  Tony thought it would be “fun” to buy some Napa property and plant a vineyard.  During the next two decades, Tony continued to buy property until he had 400 adjoining acres.  At the same time, their family grew to include 4 daughters and 2 sons.

Nowadays, you’ll still find Tony actively at work in the vineyards, and maintaining the relationships with the many other vintners in Napa & Carneros who source their fruit from the Truchards.

One son,  Anthony Truchard II, is the second generation General Manager of this family run, boutique winery focused on showcasing the pure expression of the Truchard Estate Carneros fruit that forms the backbone of so many other great wines from the AVA. 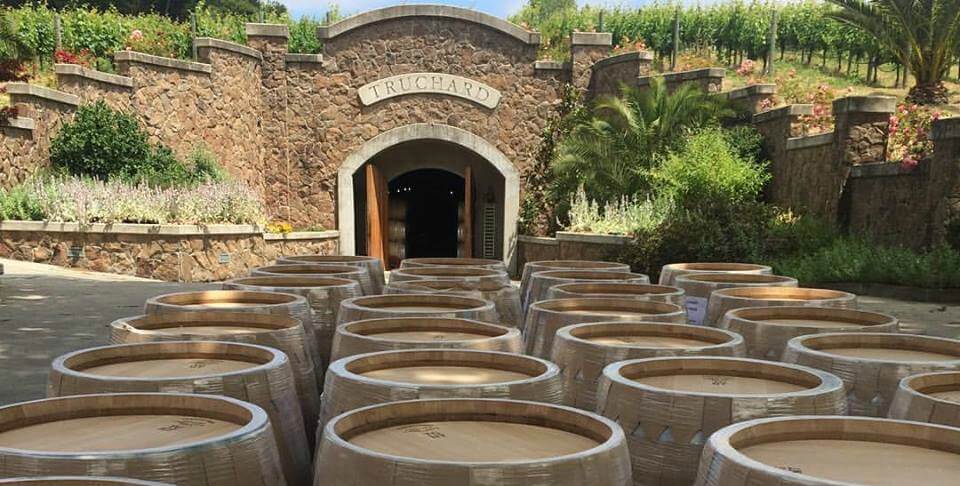 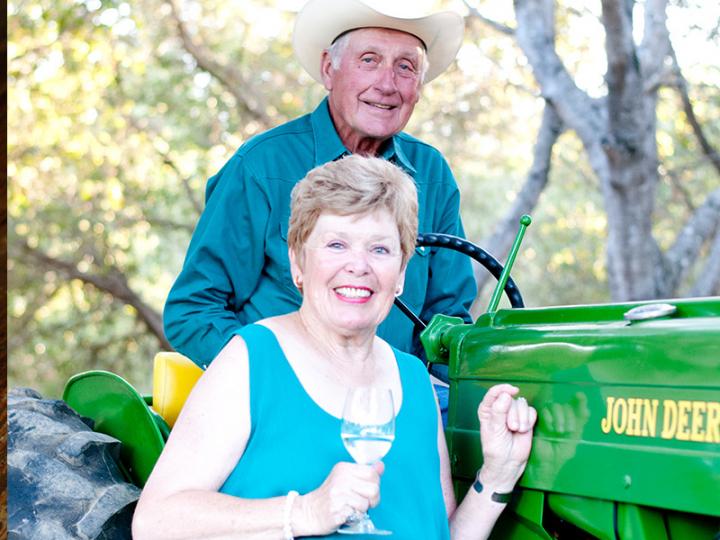 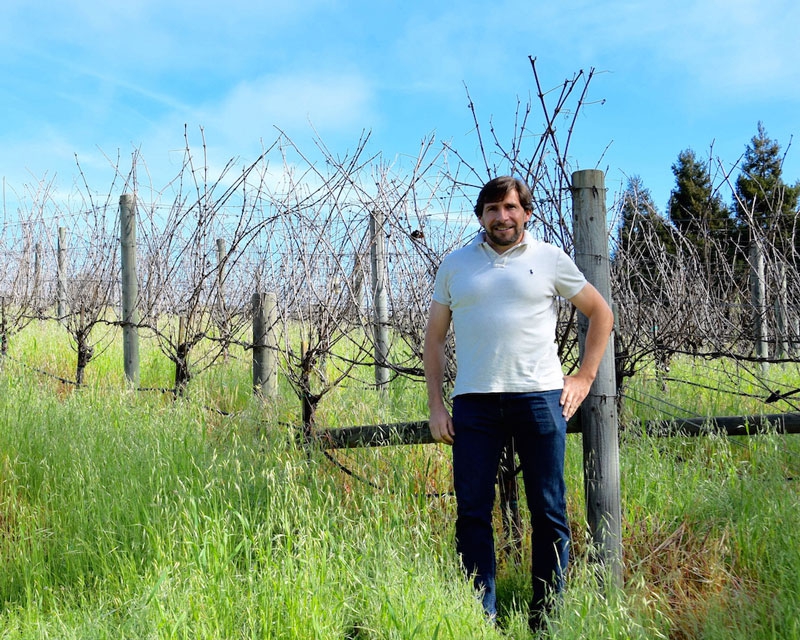 Visit them online at truchardvineyards.com

And check out their other son, John Anthony’s, wines here, here, and here.