Each bottle of Clase Azul is literally touched by the human spirit. The love and nurturing that Clase Azul’s craftspeople put into producing their luxury spirits starts in the agave fields [or maguey fields in the case of Mezcal] and is continued through the bottling process where, in Clase Azul’s own facility, each bottle is created by hand.

Clase Azul is world renowned for its superior quality and rich flavor profile. The attention to quality begins with the selection of the finest organic agaves and extends to the spirit’s decanters, which feature handcrafted artwork from Mexican artists, and are meant to add an additional layer of sophistication to the experience of Clase Azul.

Clase Azul Tequila is produced from 100% organic blue Weber agave which must grow for 9 years before reaching maturity. The agaves are slow cooked in traditional brick ovens for 72 hours and then distilled using a proprietary yeast developed by master distiller Arturo Lomeli. Clase Azul Reposado and Añejo tequilas are aged for 8 and 24 months, respectively, in second-use American oak barrels. The famous and highly sought-after Clase Azul Ultra is aged in used Sherry casks imported from Spain. These aged tequilas all come in individually handcrafted ceramic decanters which require two full weeks of labor to complete.

Meanwhile, Mezcal Clase Azul made from Cenizo Agave, which grows wild in the State of Durango and takes twelve to fifteen years to mature. The extreme climate, the rich minerals of the Durango soil, and the source of natural springs in the area, give particular force and complexity to the flavor & aroma notes of Mezcal Clase Azul, making it an entirely different mezcal than what is produced in the rest of Mexico. 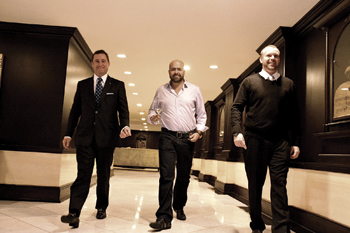 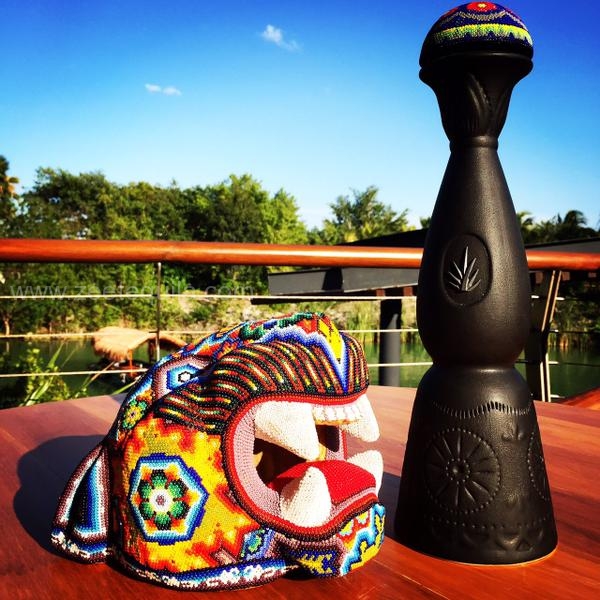